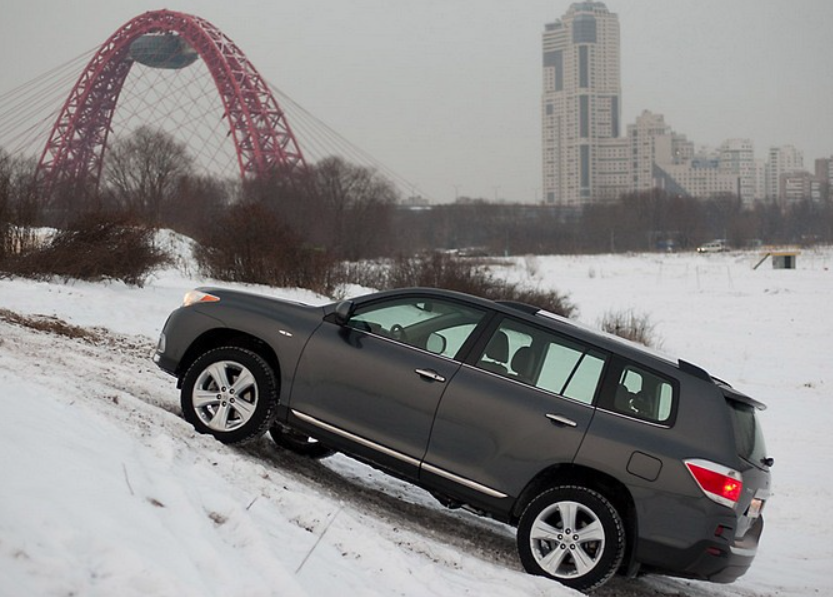 Remember Prime Air? That was Amazon's visionary drone delivery service, in which tiny, autonomous copters would deliver lightweight packages right to customers' front porches or backyards. The system was intended to be up and running by 2018, but setbacks at the company have stalled—although not entirely stopped— the company's dreams of futuristic deliveries.

Now, the retail juggernaut is pinning at least some of its hopes on a similar service, but one that's potentially much more dangerous than the little delivery drones: driverless vehicles.

An Amazon subsidiary called Zoox is now testing self-driving vehicles in Seattle, but it will focus on delivering people rather than packages. The robotaxi company, backed by venture capital to the tune of $800 million, has spent the past several years retrofitting Toyota Highlanders that can drive themselves as well as passengers.

Also along for the rides will be one human per robotaxi who's tasked with taking over in an emergency—but this concession to safety doesn't satisfy critics, who cite numerous crashes involving vehicles that utilize “driver-assisted technology” as well as lax oversight in a still-developing industry. Particularly disturbing to safety experts and members of the general public alike is the fact that driverless vehicles have historically tended to put pedestrians at equal or even greater risk than riders.

Who is to Blame in an Accident with a Driverless Vehicle?

So what happens if someone is injured or killed in an accident involving a self-driving car, from a legal standpoint? In traditional vehicular accidents, it's often the driver who's deemed negligent when determining the cause of the crash. But a software system can't be considered to have a duty of care that, when breached, causes negligence—or can it?

As long as robotaxis and autonomous delivery vehicles still require a human operator, the issue will be semi-moot: negligence may be attributed to that operator's employer under the established legal framework. But once the vehicles are truly self-sufficient, potential litigation will have to point its metaphorical fingers at the manufacturers. That could be the company that built the chassis (just as in traditional auto accidents that involve a mechanical flaw or failure) or the software enabling a self-driving taxi to get its passengers from Point A to Point B.

As with any new technology that requires new laws to be enacted when it goes awry, so too will driverless cars and their risks. Will accidents caused by autonomous vehicles drive legislation into entirely new territory? It seems almost inevitable, but only time will tell.

If you are injured in a car accident, whether the other car had a driver or not, you have a right to seek compensation for your losses. Call me at (206) 464-1952 or go online to schedule a free consultation today.

I offer a free consultation and I'll gladly discuss your case with you at your convenience. Contact me today to schedule an appointment.