Please note that this is an informational blog. I accept no professional responsibility for this blog, and it is not intended to be a treatise on this subject matter. A person with an injury claim should consult my firm or another attorney before the applicable statute of limitation about their prospective remedies.

In Washington State, minors personal injury claims have there own special considerations. A few of them will be addressed in this blog.

Something else unique to a child's personal injury claim is that a guardian ad litem (ad litem refers to an individual appointed by a court to represent a child or an incapacitated adult that cannot represent themselves.) will generally need to be appointed to review the fairness of a kid's proposed personal injury settlement.  The different counties throughout the State of Washington have a system in place for the appointment of a guardian ad litem. (I serve on the King County Superior Court GAL panel.)  The GAL will submit a report in concern to a child's claim to a County Commissioner or Superior Court Judge and the Commissioner or Judge will then decide whether to approve a minor's settlement. If the settlement is approved, the minor's funds will then be placed into a blocked account, annuity, or similar financial plan.  The system is setup to protect the minor's settlement money until the minor becomes an adult, moreover, the system is setup to ensure that it is fair to permanently extinguish the minor's claim before the child becomes an adult.

If a 12 year old child is in an auto accident and a settlement offer is made to the parents, Washington state law does not allow the parents to accept the settlement immediately. As noted, there is a system in place for the approval of a minor's proposed settlement.  In most situations, I find that the at-fault driver's insurance company will generally agree to pay for the costs of the GAL or the Court will order the at-fault party to pay for the GAL's fees.

In certain cases, it can make more sense for the minor to wait until his 18th birthday when he or she begins a legal adult to pursue his or her claim.  This can sometimes end up being a time saver and less complicated.

It can be very rewarding to represent minors in personal injury claims, there can however be some additional steps for these types of injury claims that all involved must be aware. 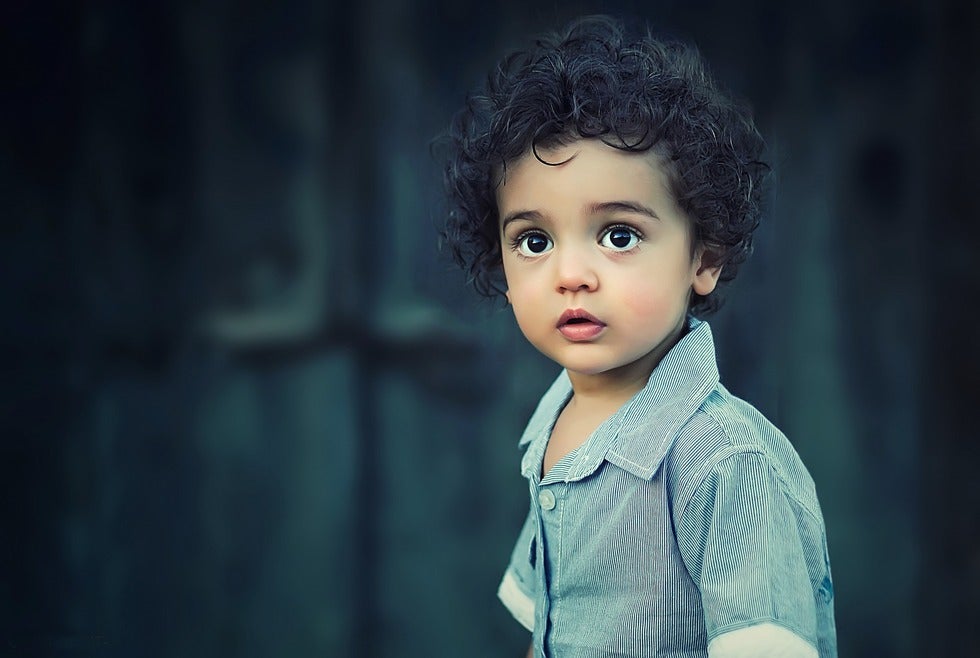